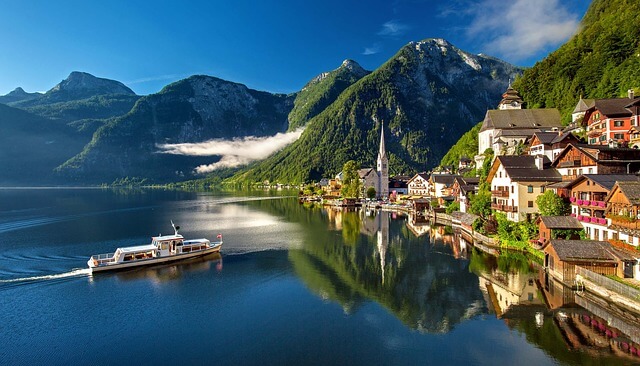 In Austria, the designated Competent Authorities to issue an apostille are:

– A court other than those referred to in point 1 (e) and (f),
– A public prosecutor’s office,
– A notary,
– A chamber of notaries or a bar association, in so far as the chamber or association in question did so in the execution of official federal duties.

The fees at the regional courts (judicial and notarial documents): € 13,70.
Fees at the Federal Ministry for Europe, Integration and Foreign Affairs: € 17,50.

Do you need help processing an apostille for a document issued in Austria?

Here you will find a list of recommended apostille service providers in Austria.