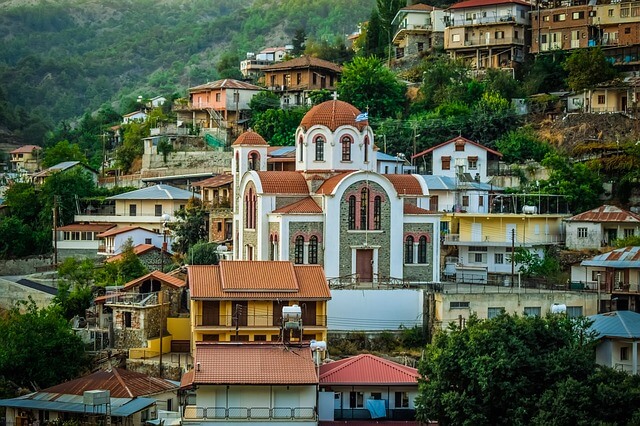 The Republic of Cyprus has acceded to the Convention Abolishing the Requirement of for Foreign Public Documents, signed in the Hague, on 5.10.1961. The Convention was ratified by the Law 50/72. For the implementation of this Convention, the Ministry of Justice and Public Order has been assigned as the Central Authority.

The main provision of the Convention is the exemption from of any diplomatic or consular of foreign legal documents and the limitation of of the signature of a legal document with the seal “”. This shall apply to public documents which have been executed in the territory of one Contracting State and which have to be produced in the territory of another Contracting State.

Ministry of Justice and Public Order

Do you need help processing an apostille for a document issued in Cyprus?

Here you will find a list of recommended apostille service providers in Cyprus.