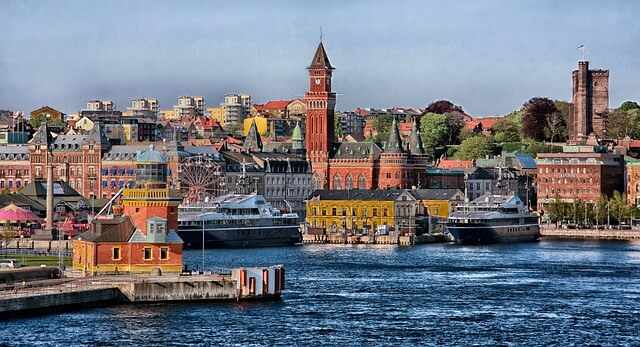 When a document has been endorsed with an Apostille, it is in most cases no longer necessary to have another legalisation at the Embassy of the country in question.

However, Embassy legalisation can only be dispensed with if the document is to be used in a country which is a party to the Apostille Convention. Around 100 countries have signed up, including all the EU countries.

In Denmark, the designated Competent Authority to issue an apostille is The Ministry of Foreign Affairs.

Do you need help processing an apostille for a document issued in Denmark?

Here you will find a list of recommended apostille service providers in Denmark.