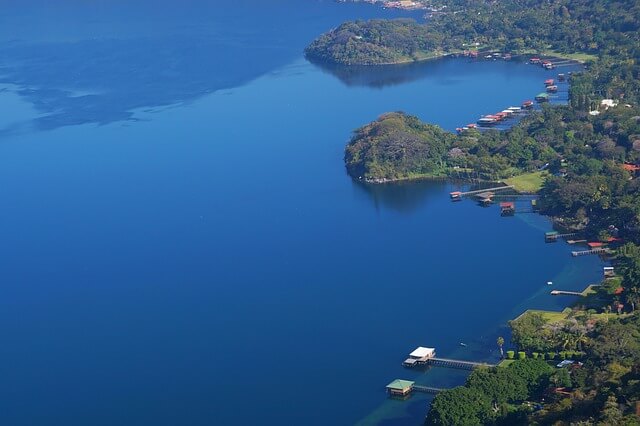 The legalization consists of the certification issued by the Ministry of Foreign Affairs, endorsing the signature of the Salvadoran consular officer abroad so that it may have effects in El Salvador.

Any person wishing to legalize a document abroad to take effect in El Salvador has two alternatives to do so: If the document is issued in countries that are not members of the Hague Convention, the interested person must obtain the Authentic in the Diplomatic and Consular Representations of El Salvador abroad.

If the document is issued in a member country of the Hague Convention, the interested person must obtain the Apostille issued by the offices of the National Authorities designated by each member country.

Likewise, the Ministry of Foreign Affairs legalizes the signatures of national authorities so that they may take effect in foreign countries.

A Salvadoran document that has not been legalized will not have effects abroad. It should be noted that the Ministry of Foreign Affairs DOES NOT legalize the content of the document, ONLY legalizes the signature of the official that matches the document in question.

Procedures to carry out the apostille process in the Ministry of Foreign Affairs:

The Apostille is a seal that certifies the authenticity of the signature and the title under which the person signing the document acts.

The Apostilles are granted by the countries that are part of the Hague Convention on the Elimination of the Requirement for the Legalization of Foreign Public Documents, known as the Hague Convention. It was created in 1961 and replaces the long process of the Authentic.

The Ministry of Foreign Affairs has been designated in our country as the sole responsible for the issuance of apostilles for Salvadoran documents. In the case of El Salvador, the Apostille is FREE.

Designated competent authority(ies) to issue an apostille in El Salvador:

Do you need help processing an apostille for a document issued in El Salvador?

Here you will find a list of recommended apostille service providers in El Salvador.