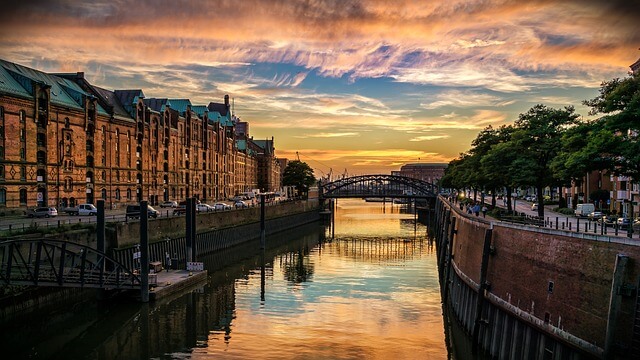 In accordance with Article 3, paragraph 1, of the Convention, the competent authorities for issuing certificates are notified as follows in the Land of Baden-Württemberg:

3. The district council of Tübingen for public documents issued by the ministries, except for those issued by the Ministry of Justice.

4. The district councils for the public documents issued in their districts by all other administrative bodies and by courts of all branches of the judicial system except for the normal courts.

PRICE: Fees are set on the basis of the value of the certificate. The costs incurred by the applicant are between a minimum of €10 and a maximum of  €130. On average the fees amount to between 10 Euros and 20 Euros

Do you need help processing an apostille for a document issued in Germany?

Here you will find a list of recommended apostille service providers in Germany.