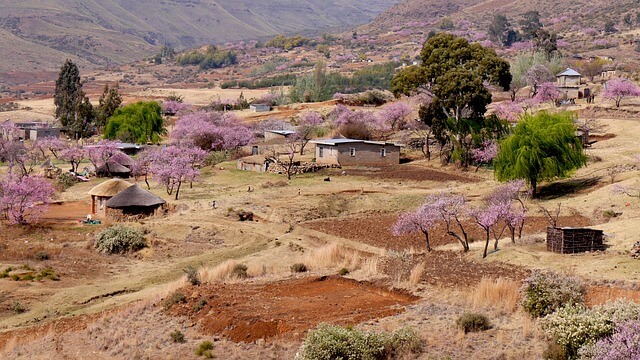 Lesotho joined the Hague Apostille Convention on December 4, 1966. (Convention of 5 October 1961 Abolishing the Requirement of Legalization for Foreign Public Documents).

-The Permanent Secretary of a Ministry or Department

-The Registrar of the High Court

-A Magistrate of the First Class

Such other person as the Minister may appoint and whose appointment notice has been published in the Gazette.

Do you need help processing an apostille for a document issued in Lesotho?

Here you will find a list of recommended apostille service providers in Lesotho.