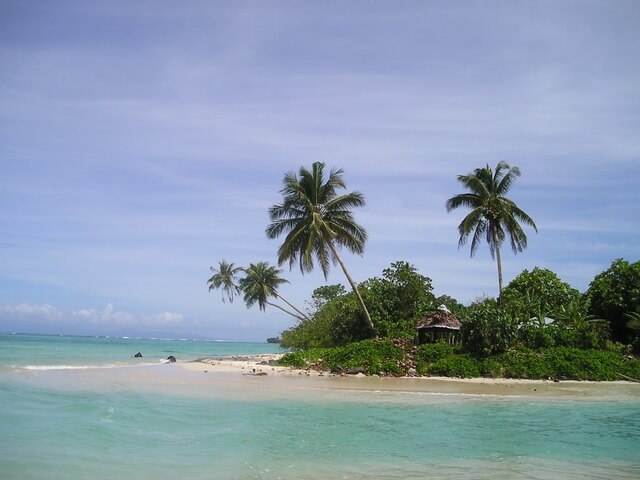 Designated competent authority() to issue an apostille in Samoa:

The Chief Executive Officer, Ministry of Foreign Affairs and Trade*)

Samoa joined the Hague Apostille Convention on September 13, 1999. (Convention of 5 October 1961 Abolishing the Requirement of Legalization for Foreign Public Documents).

In , the designated Competent Authority to issue Apostilles is the Ministry of Foreign Affairs and Trade. Apostilles authenticate the seals and signatures of officials on public documents such as birth certificates, notarial, court orders, or any other document issued by a public so that they can be recognized in foreign countries that are parties to the Convention.

Do you need help processing an apostille for a document issued in Samoa?

Here you will find a list of recommended apostille service providers in Samoa.