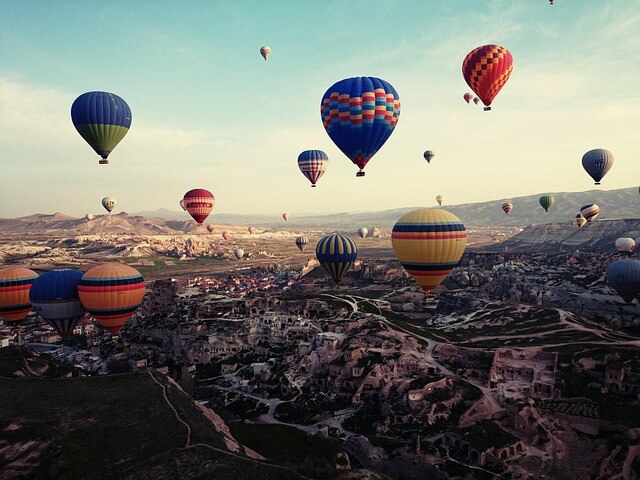 Turkey is an apostille country and requires Apostille certification, as it is a participating country in the 1961 Hague Convention.

a. in provinces: Governor, Head Official of the District, Chief Secretary

b. in towns: Head Official of the District

2. Judicial documents: Presidencies of the Judicial Commissions where the high criminal courts exist

Do you need help processing an apostille for a document issued in Turkey?

Here you will find a list of recommended apostille service providers in Turkey.