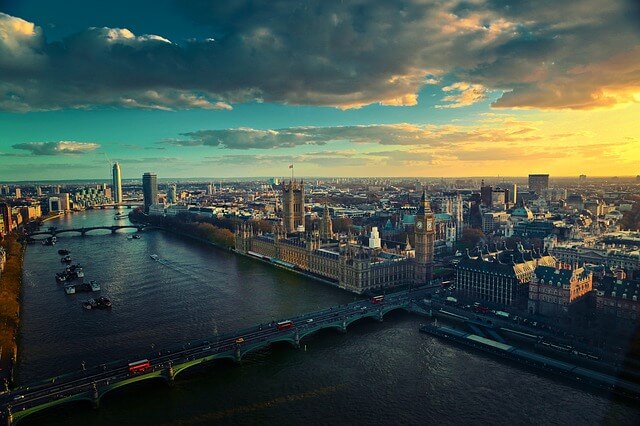 Kingdom joined the Hague Apostille Convention on January 24, 1965. (Convention of 5 October 1961 Abolishing the Requirement of Legalization for Foreign Public Documents).

In the UK, the designated Competent Authority to issue an apostille is The Foreign and Commonwealth Office

Do you need help processing an apostille for a document issued in United Kingdom?

Here you will find a list of recommended apostille service providers in United Kingdom.