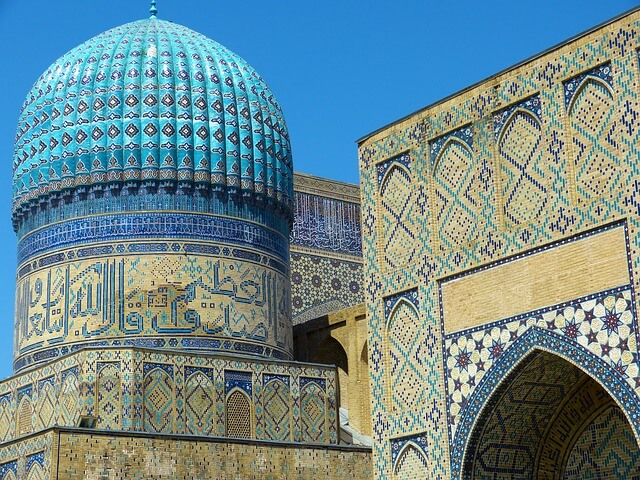 Designated competent authority() to issue an apostille in Uzbekistan:

Under the Provision of procedure for attaching , confirmed by Order of the Cabinet of Ministers under the No. 307 on November 17, 2011, attaches to public documents for certifying genuineness of the signature, capacity where acted a person who signed a document and authenticity impressed or sealed document.

Public documents accept for attaching to original or at the election of applicant notarized copies.

cannot be attached to:

ocuments, executed by embassies or consular establishments of the Republic of Uzbekistan in another country;

Documents which have a direct bearing on commercial or customs operations; passports; military cards.

Time for consideration an application of attaching to public documents is no more than 5 working days as from the date of presentation of documents;

For an application of attaching charges a fee in the amount of 10 percent of minimum salary.

State Authority and other State Institution who apply for attaching release from payment of .

Ministry of Foreign Affairs of the Republic of Uzbekistan

Do you need help processing an apostille for a document issued in Uzbekistan?

Here you will find a list of recommended apostille service providers in Uzbekistan.