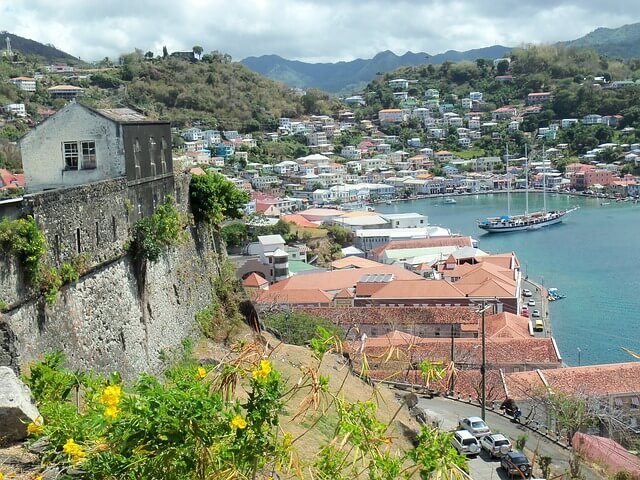 If you need to Apostille a document, you will have to take it to one of the notary offices of any Brazilian capital. The process of apostille requires two steps: one physical and another electronic. The first one will be issued on the document, pasted or pasted together. The second is registered in its own system and will be used both for the control of the Brazilian authorities and for the consultation of foreign authorities on the Apostilles issued in Brazil.

Does the apostille document have to be original? No. Authenticated copies can also be apostilled.

Who can issue a apostille? Is it necessary to go to Brazil to receive the apostille?

No. The apostilles are issued by “competent authorities”. In Brazil, it was established, that are competent authorities to issue the Apostille, (i) Corregedorias Gerais de Justiça e os Juízes Diretores do foro nas demais judicial units , districts or subsections, regarding documents of interest to the Judiciary and  of extrajudicial registries, within the limits of their attributions.

The Resolution also provides that the service will be provided in all the capitals of the country. Thus, in order to have a handwritten document you should contact a notary, according to the type of document you wish to apostille.

What kind of document requires to have an Apostille?

Only public documents or those of a private nature that have previously been recognized by a notary or competent public authority may be apostilled.

Each country can define which documents it considers fit for apostille.

Does the Apostille have a validity period?

No, the Apostille does expire, but it does not influence on the validity of the apostille documents. For example, if your certificate has a validity period, the issuance of the Apostille will not extend it.

Where can I find more information about the practical operation of the Apostille? In Brazil, the subject is regulated by Decree n. 8660/2016 and CNJ Resolution n. 228/2016. In addition, the Hague Conference prepared materials, already translated into Portuguese, regarding the practical implementation of the Apostille. The series of publications can be accessed on the page of the National Council of Justice: http://www.cnj.jus.br/poder-judiciario/relacoes-internacionales/convencao-da-apostila-da-haia/publicacoes.

I have a foreign document that needs to be recognized in Brazil. How should I proceed?

The Brazilian apostille authorities only issue the handout for documents issued in national territory. The apostille of a foreign document must be carried out in the country that issued it. We suggest that you contact the embassy or consulates of the country issuing the document.

If  the recipient of the document (abroad) wish to verify the authenticity of the Apostille issued in Brazil, what should I suggest?

The Apostille issued in Brazil carries a code (QRcode) that allows access to all information related to the apostille document, through the use of a smartphone or tablet. There is also the possibility of verifying the handbook by alphanumeric code, directly on the CNJ’s website, through which it is also possible to view the document itself that has been apostilled.

Do you need help processing an apostille for a document issued in Brazil?

Here you will find a list of recommended apostille service providers in Brazil.